A brief history of fragrance

Fragrance in the ancient world

The word perfume comes from the Latin phrase per fumus, meaning “through the smoke,” an origin that speaks to some of the earliest uses of fragrance. The burning of incense and other aromatics were an important part of religious ceremonies in many ancient cultures, including India, Egypt, Greece, and Rome. They saw fragrance as a way to bridge the gap between the earthly and the divine.

However, the earliest use of what we would call perfume today actually comes from Babylonian Mesopotamia. According to cuneiform tablets from 1200 BCE, a woman named Tapputi created various fragrant oils for royal patrons. Through her experimentation, Tapputi isn’t just the first perfume maker — she’s the first chemist in history!

Scents of the Middle Ages

Many of today’s fragrance trends can be traced back to the Medieval period. Scents like rose, musk and jasmine began to be widely distilled in the 6th century by Islamic merchants and religious leaders, combining these local fragrances with herbs and spices imported along the silk road. These perfumes made their way to Europe, where they became popular among the aristocracy. Medieval medical practitioners also began using such perfumes to combat disease, believing that illness was spread by foul odors.

Both the aristocratic popularity of perfume, and the (not entirely accurate) association between fragrance and hygiene would outlast the Medieval era. Perfumed gloves and wigs were in high demand, with guilds catering to both the nobility and wealthy merchants. Thanks to the patronage of the French monarchy, the Grasse region of France became the epicenter of this growing fragrance industry, and remains the perfume capital of the world to this day! 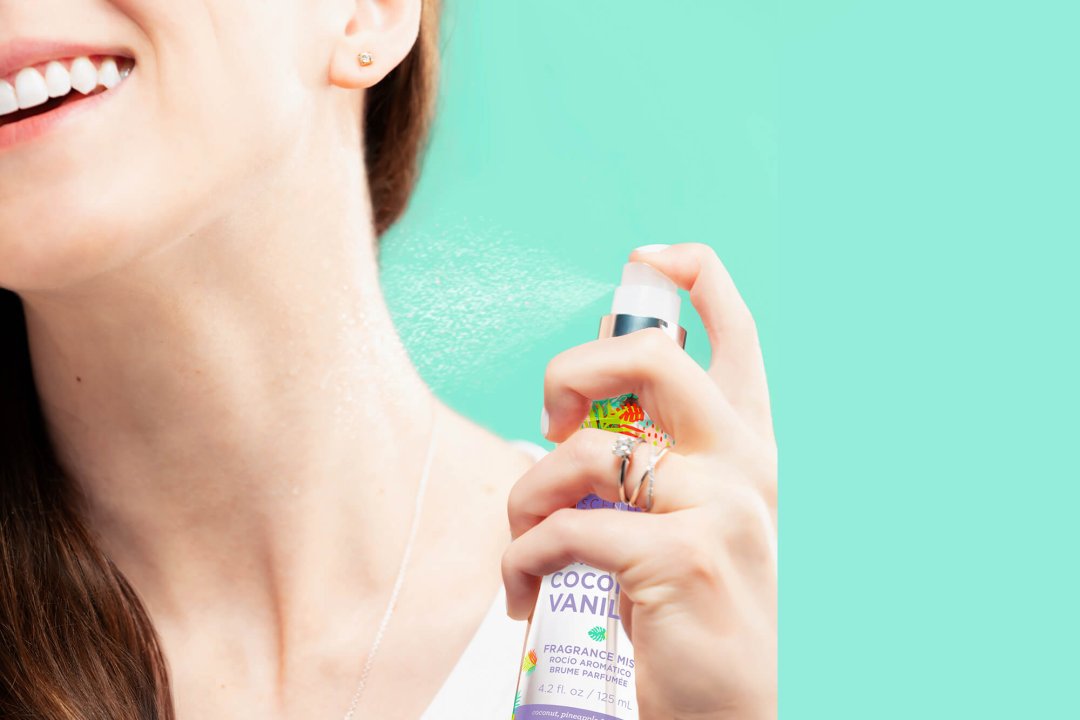 As technology advanced and cities became more densely populated, masking body odor became an increasingly pressing concern. At the end of the 19th century, Aime Guerlain, the “Inventor of Modern Perfumery,” created Jicky, the first known fragrance to blend natural and synthetic materials. These developments made perfumed products more widely available to the burgeoning middle class. For the first time, great fragrance was no longer exclusive to the rich and powerful.

A scent of modernity

The 1900s saw fragrance become an increasingly common part of everyday life. Francois Coty revolutionized the industry by introducing perfume to the mass market, making it more affordable for working families. Coty is also credited with realizing the value of prestige and presentation when marketing such fragrances. Enter the advent of iconic scents, such as Chanel No. 5 and CK One.

Needless to say, we stand on the shoulders of giants. From Tapputi’s earliest experimentations to the innovations of Coty and Guerlain, fragrance has a rich, layered history. In fact, even though our modern understanding of hygiene has improved considerably since the Middle Ages, we still want effective soap and cleaning products to smell great while fighting germs! 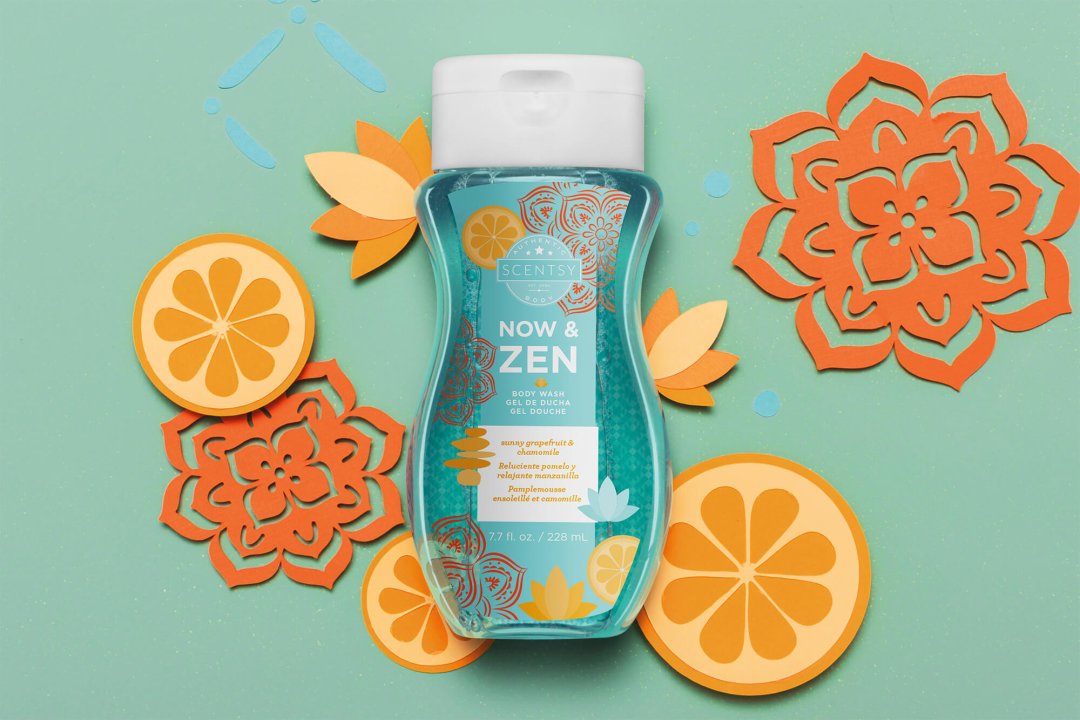 Today, scents continue to be democratized by rising demands for niche, small-batch aromas that allow people to express their individuality. This desire for personal expression has made Scentsy a leader in the fragrance industry, thanks to our willingness to explore new and exciting ways to fill your life with fragrance!

Want to discover new or classic scents to express yourself? Visit your Independent Scentsy Consultant’s website! 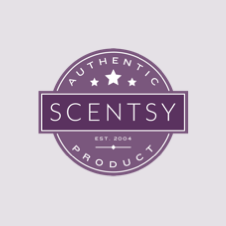 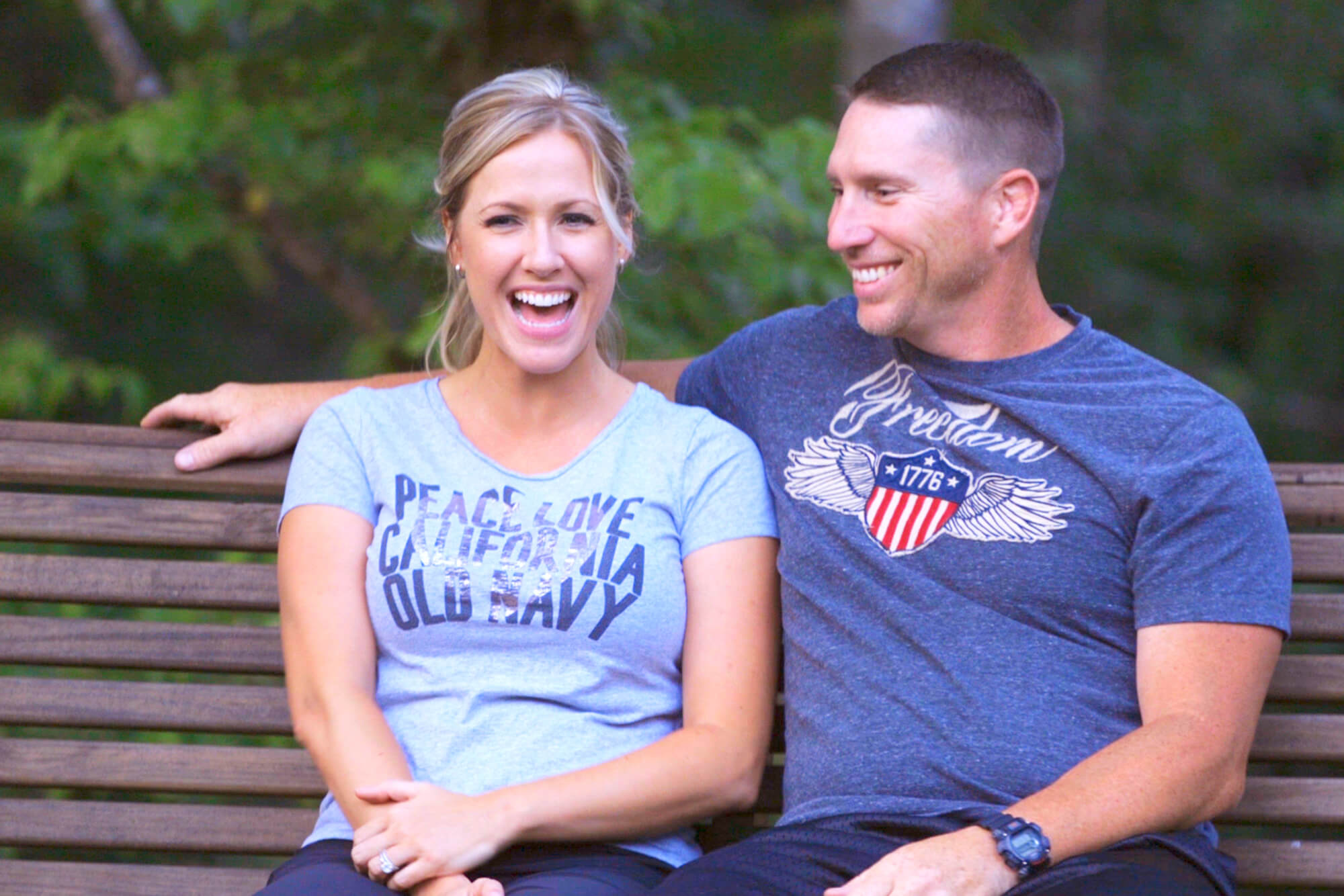 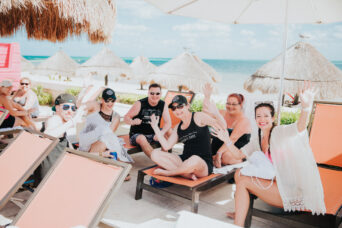